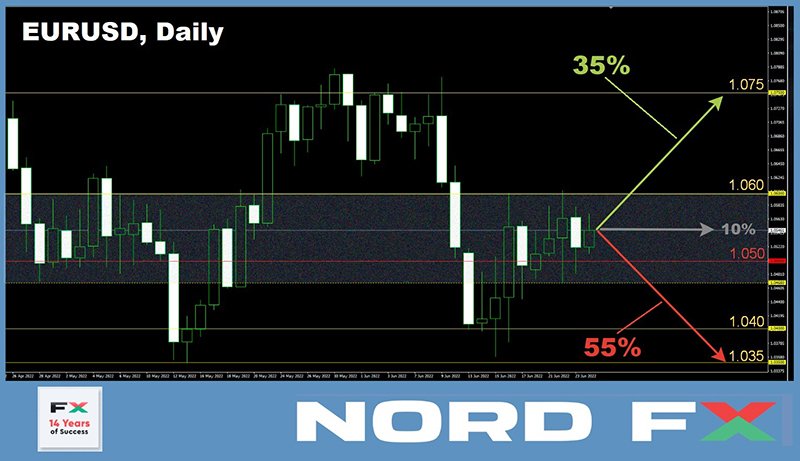 USD/JPY: "Head" and "Shoulders" Are Visible. What's next?

CRYPTOCURRENCIES: BTC Forecast from the President of El Salvador